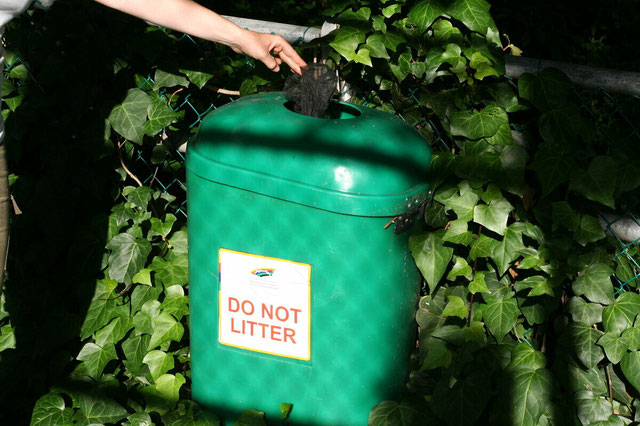 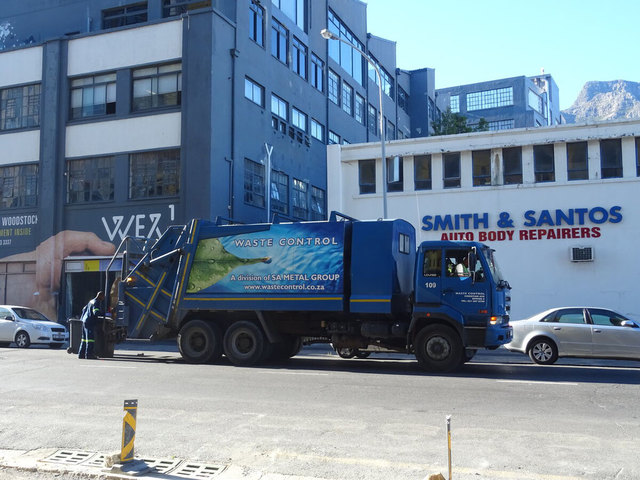 Domestic waste collected by the City is either diverted from landfill through one of the City’s waste-minimisation programmes, or disposed of at one of the three City landfills. This waste in... 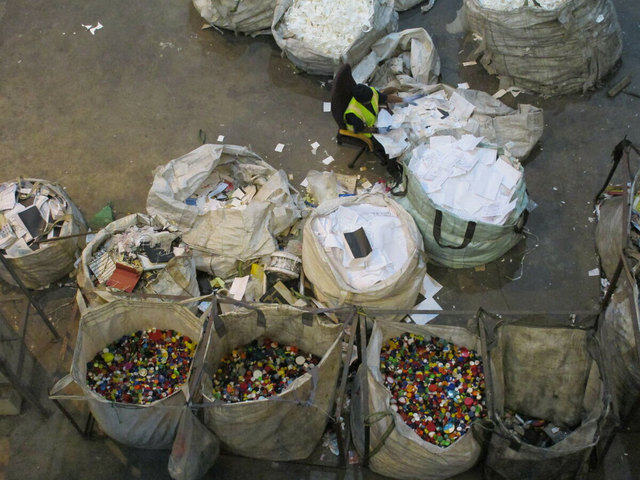 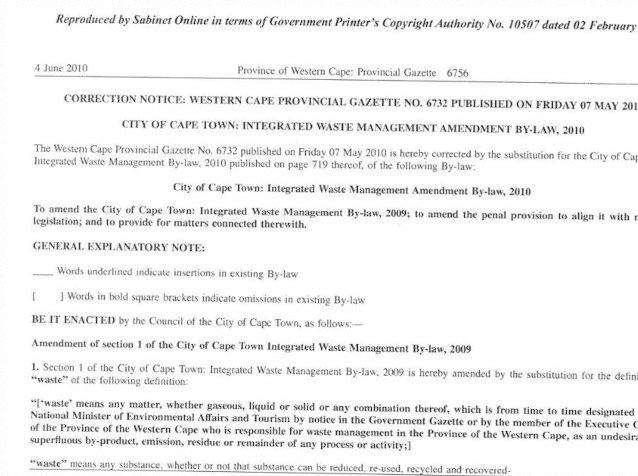 The list below provides an overview of organisations related to waste in Cape Town.

Show more
Back to subsectors

It is necessary to note that waste generation does not equal total waste disposed. Not all waste generated goes to landfills; some is reused and recycled. Increasing waste diversion from landfills is a waste-management priori- ty. The estimated mid-point target of the CCT-IWMP for 2012/13 was for waste generation to be minimised by 20% as well as a 10% reduction in waste to landfill. This target was not achieved in the initial ideal timeframe of the policy, but was met in 2016.

There was significantly less waste disposed to City landfills in 2016, a total of 1,63 million tonnes, than there was in 2008 (1,83 million tonnes). Between 2009 and 2012 there were similar low trends of waste generated and disposed, while 2013 and 2014 had similar high trends of waste generated and disposed. The similar trends in the years 2009 to 2014 indicate that there were lower levels of waste diverted from City landfills, with only a maximum of 15% being diverted in 2012. In 2016, however, 22% of waste was diverted from City landfills, the most waste diverted in recent years.

Reasons for the changing trends in waste generation and disposal could be attributed to a number of local and global shocks. The low total of waste generated and disposed of between 2009 and 2012 could be a result of the global economic downturn that began in 2008 and continued into 2011. The global economic crisis may have encouraged households, companies and industries to reduce unnecessary and expensive spending, resulting in less waste generated and disposed of. Local efforts in education and awareness of the benefits in reusing, reducing and recycling could also have impacted the high waste-to-landfill diversion experienced in 2016. In addition, a reduction in waste collected and received by the City could be as a result of increased recycling programmes and successes in the private sector, prior to the waste reaching the City’s waste stream.

Domestic waste collected by the City is either diverted from landfill through one of the City’s waste-minimisation programmes, or disposed of at one of the three City landfills. This waste in some instances is initially taken to one of three different transfer stations in Athlone, Swartklip and Kraaifontein. Two of these transfer stations (Athlone and Kraaifontein) include Materials Recovery Facilities where recyclable waste is separated and diverted to the recycling industry. Currently, the remainder of the waste is compacted at the transfer stations and transported to landfills via train or truck.

The 2018 State of the Environment Report provides the following insights:

The City is in the process of improving transfer stations and transforming them into key integrated waste management nodes. These sites are identified to be key spaces to separate waste streams, diverting waste from landfill into various recycling initiatives.

Currently, the City has transformed the Kraaifontein transfer station into an  Integrated Waste Management Facility. The station has a drop-off facility, materials recovery facility, a refuse- transfer station and a green-waste chipping area, thereby diverting waste from landfills and alleviating the pressure on already over-stretched landfill sites. Similar facilities are planned for other existing and future transfer stations in the upcoming years.

To create more opportunity out of waste, the City is also concentrating on waste-to-energy projects and opportunities. Existing landfills have energy-generating potential through the capture of the biogas already being generated which can be used as a fuel to generate electricity. Certain waste streams have energy or gas- generating potential if treated by various technologies. The City is working to further develop and roll-out drop-off facilities to divert waste from being landfilled, thereby achieving landfill airspace savings.

GreenCape has a number of projects and activities around waste:

The cumulative impact of WISP over the last five years has been the following:

GreenCape’s Waste Sector Desk's Market Intelligence Report is aimed at investors and businesses with an interest in alternative waste treatment technologies and services in the Western Cape and South Africa. The report outlines the changes in the waste management landscape and presents opportunities for businesses and investors in an expanded waste management sector.

To guide better delivery of waste management services to residents, the City has developed an Integrated Waste Management Plan (IWMP) to implement the Integrated Waste Management Policy (CCT-IWMP) within the overarching Integrated Development Plan (IDP) for Cape Town. This ensures that integrated waste management is a priority on the local government agenda. This policy and plan make provisions for key actions to be taken to ensure waste minimisation. The CCT-IWMP prioritises a variety of methods to achieve waste minimisation and sets ambitious waste-minimisation targets for the city, such as developing a plan for Zero Waste by 2022. Methods are as follows:

The City enforces the sustainable waste management principles outlined in the IWMP and the CCT-IWMP through the Integrated Waste Management By-law that was implemented in 2009. The by-law sets out a process that regulates and controls waste to ensure that environmental resources are not adversely affected by waste. It was amended in 2010 to include further control of waste management by specifying that littering, dumping, spilling, and leaking hazardous waste is an offence and provides for impounding vehicles involved in illegal waste management activities and defining the ownership of waste.

The list below provides an overview of organisations related to waste in Cape Town. 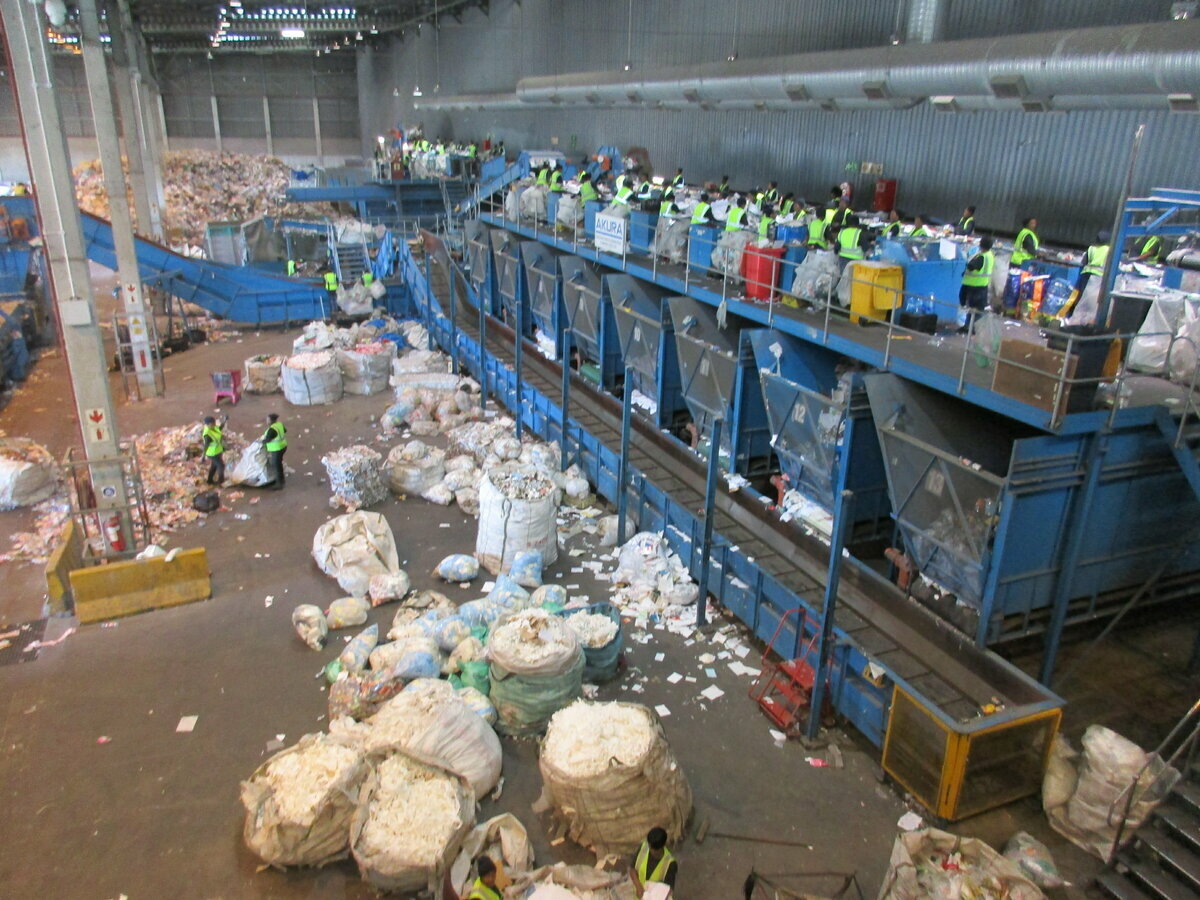