<p>In October 2016 the Metabolism of Cities website launched the Stakeholders Initiative. This is an effort to create an international network of people that work or have a stake in the field of urban metabolism.</p> <p>The word about this initiative was spread and a mailing list with people that are interested to join was set up. Specific projects around topics that are of interest were then organised. These project had a duration of 3 months, and they can involve a variety of activities including:</p>

<p>The first topic of choice was Data Visualisations and this project ran from October-December 2016.</p> <p>In parallel, we were co-organizing masterclasses in urban metabolism. This is a short set of courses taking place in Brussels in December 2016 and January 2017. Click here to learn more about the Masterclasses.</p> <p>Following those, another Stakeholders Initiative was around the creation of a Global Urban Metabolism Dataset. This project continued in January 2017 and is ongoing, although now in the form of the Metabolism of Cities Data Hub.</p> <p>In January 2018 we started our Urban Metabolism Interview Series, which can be found in their own collection here.</p> <p> </p> 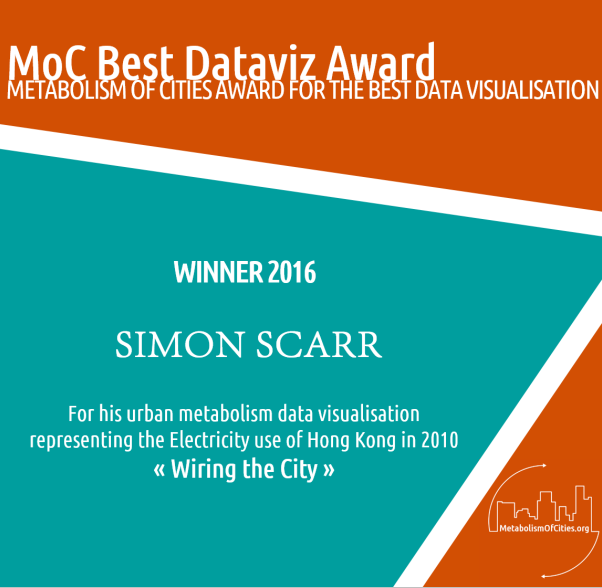