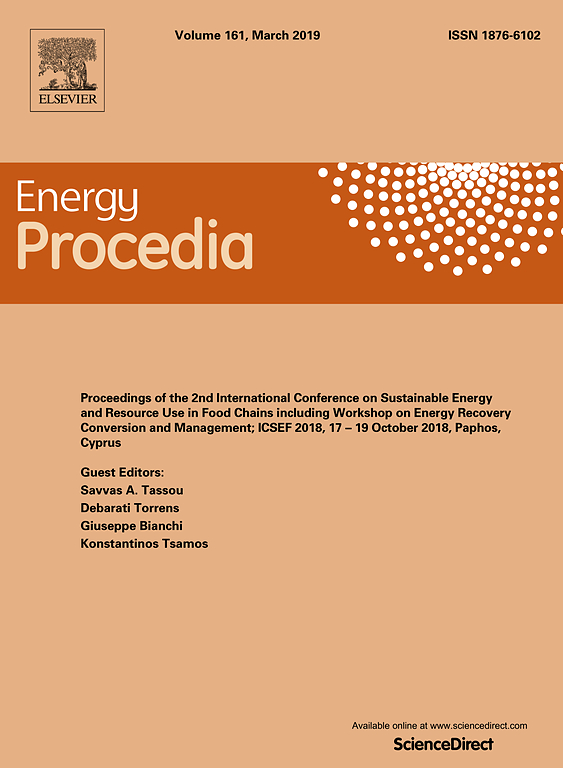 On the basis of reviewing and summarizing the experience of MFA in china and abroad, the research framework of regional MFA are proposed, meanwhile the method was applied in city level, and analyzing the material flows in Tianjin city from 1998 to 2007. The results indicated that the total material consumption of Tianjin was 97.25 million tons in 2007. The amount of imported materials accounted for 46 percent of direct material input, and 40 percent of it was coal; it indicated that Tianjin largely depended on external resource. Moreover, the environmental capacity of Tianjin was at the saturated state, with water seriously polluted. The material productivity was being improved, but the efficiency of resources utilization was in a lower level. Finally, accordingly measures and suggestions were proposed to resolve the existing problems.