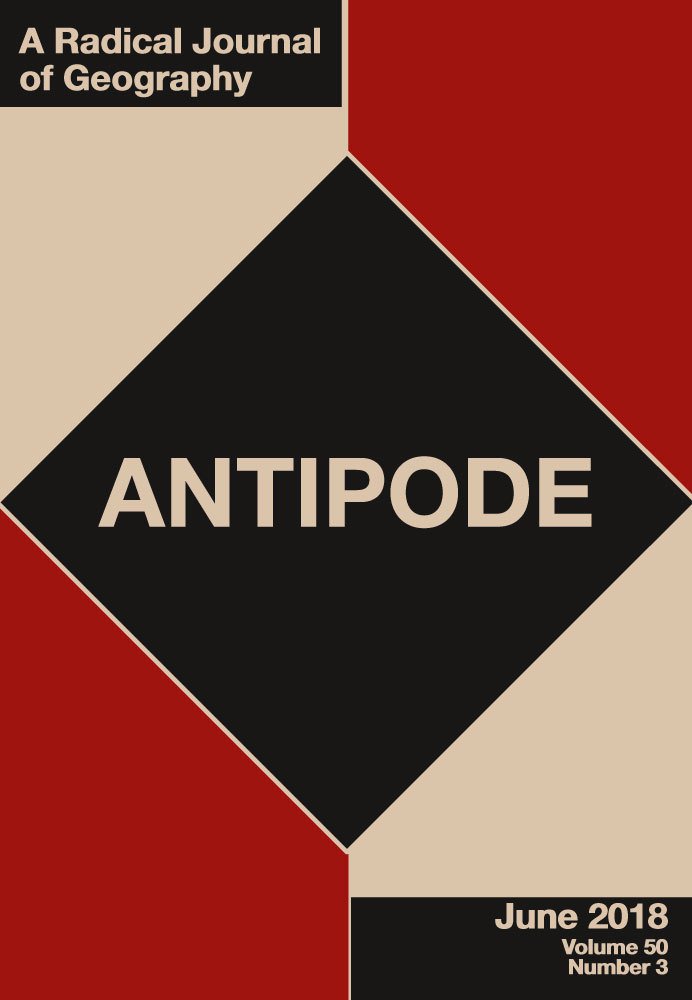 Antipode: A Radical Journal of Geography

Recent scholarship on the materiality of cities has been criticized by critical urban scholars for being overly descriptive and failing to account for political economy. We argue that through the conceptualization of urban metabolisms advanced by ecological economists and industrial ecologists, materialist and critical perspectives can be mutually enriching. We focus on conflict that has erupted in Delhi, India. Authorities have embraced waste-to-energy incinerators, and wastepickers fear that these changes threaten their access to waste, while middle class residents oppose them because of their deleterious impact on ambient air quality. We narrate the emergence of an unlikely alliance between these groups, whose politics opposes the production of a waste-based commodity frontier within the city. We conclude that the materiality and political economy of cities are co-constituted, and contestations over the (re)configuration of urban metabolisms span these spheres as people struggle to realize situated urban political ecologies.