An urban metabolism and ecological footprint assessment of Metro Vancouver 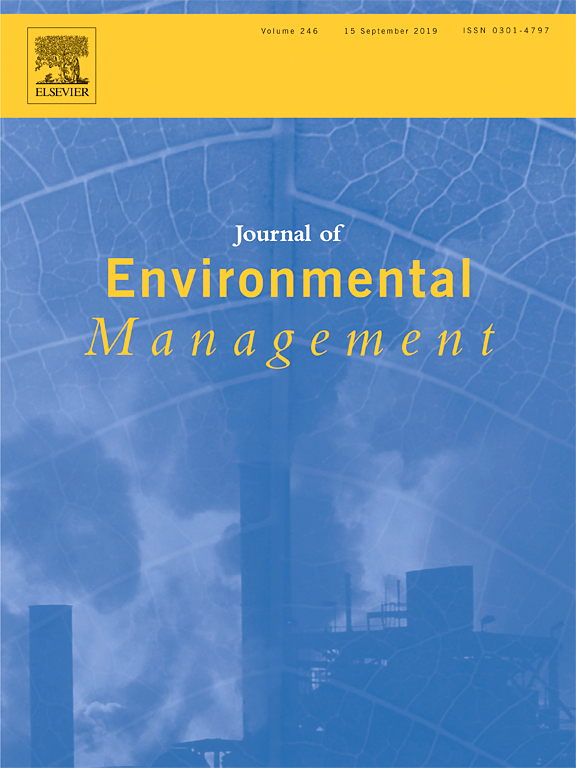 As the world urbanizes, the role of cities in determining sustainability outcomes grows in importance. Cities are the dominant form of human habitat, and most of the world's resources are either directly or indirectly consumed in cities. Sustainable city analysis and management requires understanding the demands a city places on a wider geographical area and its ecological resource base. We present a detailed, integrated urban metabolism of residential consumption and ecological footprint analysis of the Vancouver metropolitan region for the year 2006. Our overall goal is to demonstrate the application of a bottom-up ecological footprint analysis using an urban metabolism framework at a metropolitan, regional scale. Our specific objectives are: a) to quantify energy and material consumption using locally generated data and b) to relate these data to global ecological carrying capacity. Although water is the largest material flow through Metro Vancouver (424,860,000 m3), it has the smallest ecological footprint (23,100 gha). Food (2,636,850 tonnes) contributes the largest component to the ecological footprint (4,514,400 gha) which includes crop and grazing land as well as carbon sinks required to sequester emissions from food production and distribution. Transportation fuels (3,339,000 m3) associated with motor vehicle operation and passenger air travel comprises the second largest material flow through the region and the largest source of carbon dioxide emissions (7,577,000 tonnes). Transportation also accounts for the second largest component of the EF (2,323,200 gha). Buildings account for the largest electricity flow (17,515,150 MWh) and constitute the third largest component of the EF (1,779,240 gha). Consumables (2,400,000 tonnes) comprise the fourth largest component of the EF (1,414,440 gha). Metro Vancouver's total Ecological Footprint in 2006 was 10,071,670 gha, an area approximately 36 times larger than the region itself. The EFA reveals that cropland and carbon sinks (forested land required to sequester carbon dioxide emissions) account for 90% of Metro Vancouver's overall demand for biocapacity. The per capita ecological footprint is 4.76 gha, nearly three times the per capita global supply of biocapacity. Note that this value excludes national government services that operate outside the region and could account for up to an additional 2 gha/ca.