We now have our own podcast and planning to continue working on this for a while.

Recently the Chair website went down and I had to change the previous podcast host because it went from free to paying. That means that except on the various streaming platforms this podcast does not have a "home" except here.
As Carolin mentioned it might be good to bring it within our network of websites.

I think it would just need three main sections:

This is not urgent but in case you can let me know how I can work on this that would be great. 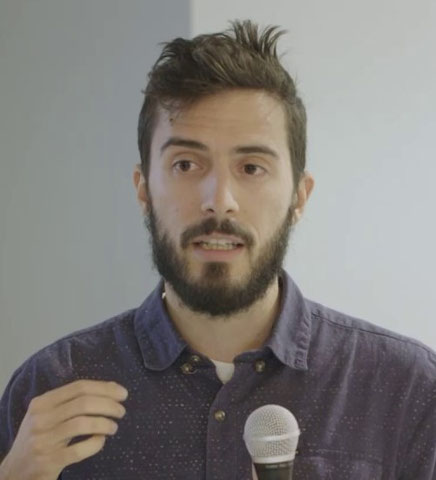 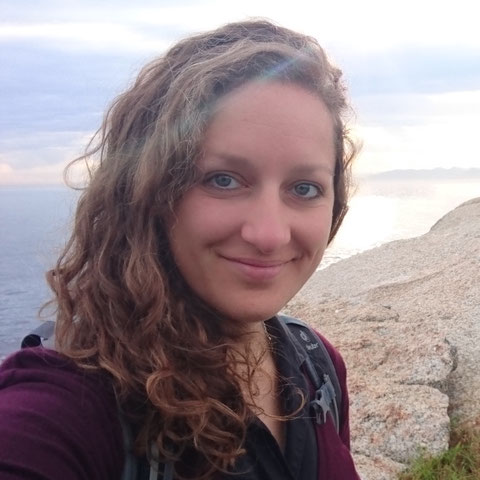 You made a task Aris! Woohoo :P

Quite a bit of work actually already went into the podcast site and I'm mentioning that to have an overview of what is already there and because I know there are many places where Paul said what could be done to set it up:

You probably have to write up some texts and then Paul can do his magic and pull it all together. I'm actually quite excited for your site! It will be nice that it has a new home.